May 19, 2022 by Mountainside Bakery No Comments 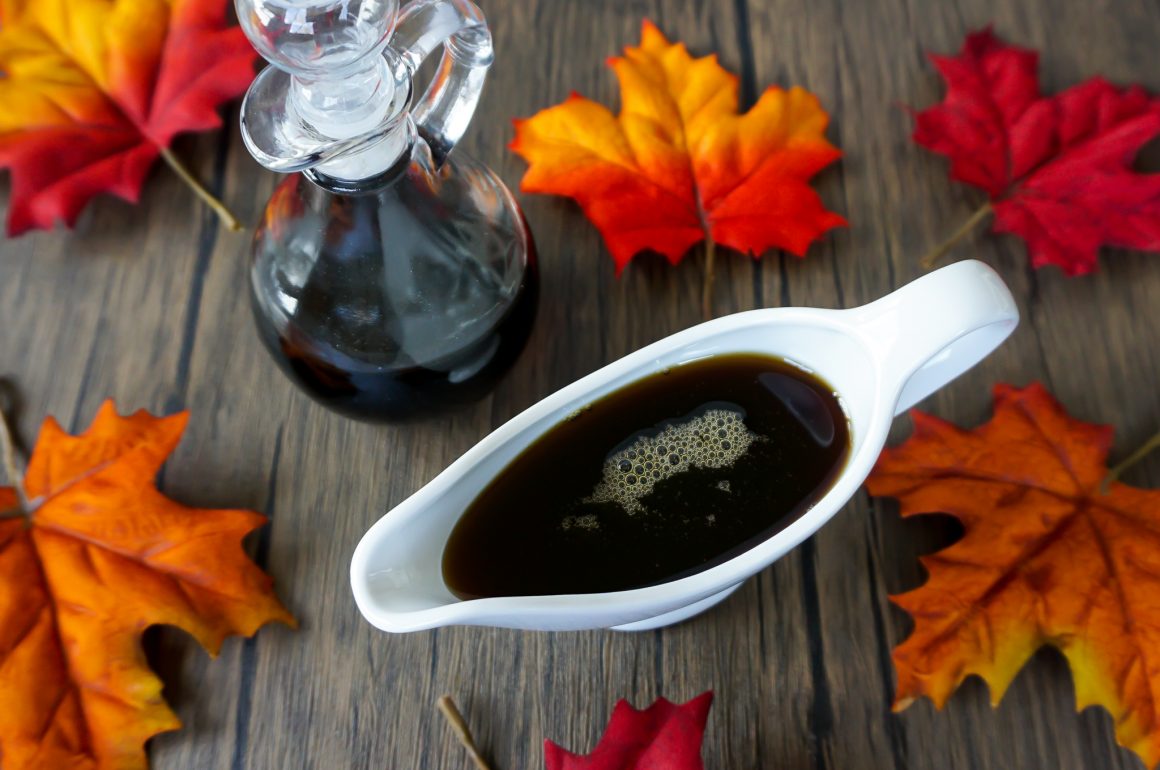 Check out these 10 Maple Syrup Facts to learn more about it! It is no secret that I really like maple syrup, and I wanted to share some knowledge about it! I hope you find it as interesting as I do!

When I was growing up my grandparents lived in Vermont, so we always had delicious real maple syrup from there. It is an excellent addition to a lot of breakfast foods, but you can use it in baking as well! I really like to use maple syrup when I am making a recipe without refined sugar. I will use coconut sugar, but I feel like the addition of a little maple syrup will give it just the right amount of sweetness. That way it tastes just as good as using granulated sugar! If you don’t know much about real maple syrup, check out the facts below!

Sugar maples can live up to 200-300 years old and they can be re-tapped every year if they are healthy! However, they must be at least 10 inches in diameter before they can be tapped, which takes about 40 years.

Once the sap is collected, it should be boiled down into syrup ASAP. The sap is brought to a “sugarhouse” where it goes from about 98% water and 2% sugar to 33% water and 67% sugar.

There is a maple sugar season which begins around late February to early March where it is below freezing at night and mild during the day. The length of the season depends on the weather and can be a few weeks up to 8 weeks. Once the leaf buds on the tree start to grow the season is over.

Maple syrup can be further boiled down into maple sugar, which I like to use in baked goods or on breakfast foods! You can replace granulated sugar with it at a 1:1 ratio.

There are different grades of maple syrup, and each one has a slightly different taste. They are split into Grade A and Grade B, and within each grade is a light and a dark. Grade A will be a lighter syrup and Grade B is a darker more robust syrup. Experiment with the different grades and shades to find which one you like best!

Compared to granulated sugar, maple syrup is healthier! It has a lower glycemic index than sugar, which is about 65 vs 54 for maple syrup. Also, it contains vitamins, minerals and up to 24 antioxidants!

Store your maple syrup in the refrigerator for up to a year, or in the freezer! Maple syrup doesn’t freeze and can last in the freezer for several years! This is a great option if you don’t use syrup very often or want to buy a big container and keep a small container in the refrigerator.  If maple syrup goes bad it will start to get moldy on top. If you see a few hard crystals forming on the bottom that is normal.

In Canada there was “The Great Maple Syrup Heist” in 2011 and 2012. Over serval months there was about 3,000 tons of syrup that was stolen from a warehouse that was run by the Federation of Quebec Maple Syrup Producers. The syrup was worth over $18 million Canadian. Barrels of syrup were siphoned and replaced with water. They took the stolen syrup to Vermont where they sold it in small quantities. Eventually 26 people who were connected with the crime were arrested. 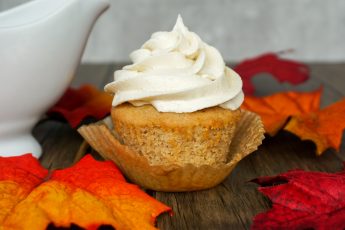 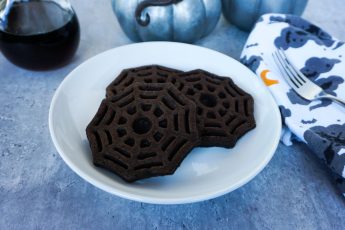 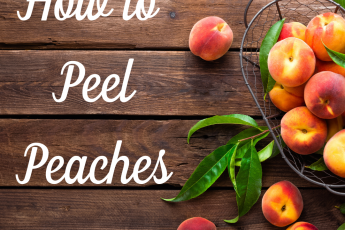 How to Peel Peaches Hi! My name is Laura. I am a self taught baker living at high altitude (8,600ft) in Colorado. I created this blog so I could share my favorite recipes and baking tips that I have learned over the years. I am so glad you have stopped by my site and hope you are inspired to bake!

Is it time to replace your baking soda or baking powder?

Thanks to everyone who has already voted, I made i

Need to make something for Thanksgiving but don't

My Maple Buttercream Frosting is delicious and goe